Aksara Studio has extensive experience building products and delivering project with passion and focusing on quality. Because of that experience, Aksara Studio was selected as part of Nokia Developer Consultancy Network since 2013.

We are focus to build our own intellectual property by crafting and publishing our own game products to application store.

Do you have a business which want to engage mobile users? We can help you develop a custom mobile apps for your business.

Do you have any new idea of multimedia application? Mobile advertising, product campaign through mobile, interactive story book or educational application. We can deliver it for you.

Aksara Studio has been successful in Indonesia and global market and our contents have been downloaded more than 2,8 million downloads to date (November 2014). Our success is the result of strong differentiation which is creating educational and Indonesian culture games.

Our Vision
• To be the leading Game and Multimedia company in Indonesia.

Our Mission
• To deliver best product and service that create value.
• To inspire moments of happiness.
• To make a fun world. 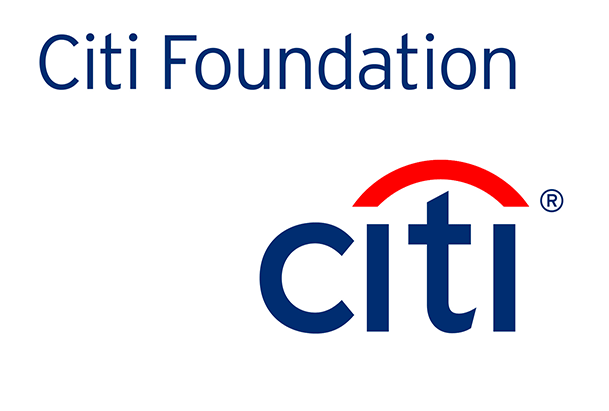 We are award-winning team with years of experience. With our small team, we have a good teamwork and work hard to deliver awesome products and services. Here are our core team.

Game Artist
Royce holds a Bachelor of Arts from from Sepuluh Nopember Institute of Technology. He is an award winning and professional game artist. 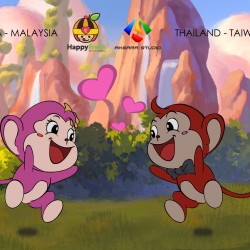 English Version Surabaya, 18 September 2014 – Aksara Studio officially released a new game called Bouncing Sheep which is available for devices with Windows Phone 8.0 and Windows Phone 8.1 operation system (OS). The growth of puzzle & casual game which are played by many people and parents who play games with their children are the[…]

The dogs are playing outside and they don’t know how to come back to their house. Help them to go home by showing your path suggestion! You just need to connect the dog and its house with same color. Good luck, guys! Save The Dogs is available on Nokia Store for: Nokia Belle Nokia Asha[…]